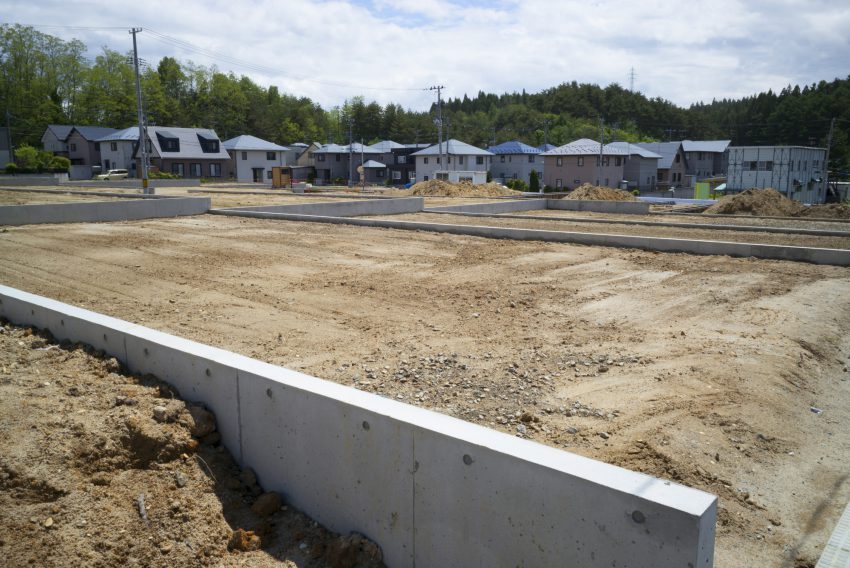 Did you know that civil engineering is among the oldest branches of engineering? It traces back to the time when people began living in permanent settlements.

At that point, people started shaping the environment around their domiciles to suit their needs. Civil engineering is the design and development of projects like public works, dams, and bridges.

It also includes any construction project that requires land grading. Among their many duties, civil engineers handle the excavation, earth moving, and land grading.

For any new build, a grading plan is essential. Civil engineers often develop the grading plan at the outset of a project.

What is a Grading Plan?

Landscape grading refers to shaping the land to direct surface runoff away from structures. Further, the grading must direct runoff towards a lane or street.

The goal is to provide proper yard grading for drainage away from buildings. This, of course, benefits the property owners.

Most American cities and townships have bylaws for construction that mandate grading plans. Builders must grade all properties using an approved lot grading plan.

That includes all single family, row-house, and semi-detached residential properties. The purpose of these bylaws is to track and regulate drainage on public and private land.

Lot grading and drainage plans have been part of the approval process for residential properties for decades. All new development requires a grading plan approved by the respective city.

The plan establishes the grading relationships between connecting (or abutting) properties. It serves as the basis for controlling surface runoff.

As we mentioned, a grading plan directs water from your house. The focus is on the landscaping around the house and soil elevation.

When creating the final grading plan for a home or commercial building, the goals are twofold. Ensure that water moves down and then away from the foundation. It should exit the property and transfer to a storm drain system.

When a Lot Is Not Graded Right

When a lot isn’t graded the right way, rainwater runs toward the home rather than away from it. The building is at risk for moisture damage to the foundation. Also, hydrostatic pressure can build against the foundation.

The unwelcome results are structural damage, cracks in the foundation, and soil erosion. Often, a poorly-graded lot spells trouble for neighbors. Rain runoff can cause flooding and soil erosion to neighboring properties.

When this happens, the property owner and builder can be liable for those damages.

An average grading plan shows the slope of the lot, displaying it in five-foot increments. It gives the site supervisor with the needed information for managing and inspecting the grading.

If the builder follows the grading plan, he or she can lower the risk of callbacks. A strong grading plan also controls the costs relate to hauling or removing fill from the construction site.

A few fundamental principles apply when grading and preparing for the final grade and inspection. First, a builder should do more of the grading during the dry season.

This aids in preventing soil erosion during construction. There’s less chance that the build will have to re-grade later on.

There must be a correct amount of backfill near the foundation. It too much of the foundation shows above the grade, the building can incur moisture issues in the future.

The same applies if the final grade comes too close to the building’s wall cladding.

Construction crews should reuse all soil excavated from the build site for the final grade. The builder should cover the extra soil or spray it with hydraulic mulch to protect against runoff and erosion.

In short, adhering to the approved grading plan means a solid build that saves everyone time and money.

The supervisor should inspect the grading crew’s work. Following the grading plan helps builders avoid scores of problems for themselves as well as the property owner.

A licensed architect or civil engineer supervises the development of a grading plan. The engineer or architect must sign and stamp the plan before using the permit.

In most cases, county codes must have a civil engineer prepare the plan when grading activities exceed 2,000 cubic yards of material.

Even when it’s less than 2,000 cubic yards, the local planning department often requires engineered plans for any complex sites.

A known best practice for establishing a grading plan is to have a civil engineer prepare it rather than an architect. An engineer knows which techniques to include in the plan. One example is adding swales to divert groundwater.

Another is incorporating grading slopes to move runoff away from the foundation. An engineer can also develop a precise plan that involves the amount of soil to remove or how much fill to add to the site.

How to Choose a Civil Engineer

A civil engineer brings a broad skill set to any development project. He or she brings everything to the table from utilities, roads, and, of course, grading.

Having a civil engineer develop the grading plans or other plans before they go through review is essential. Hiring the right civil engineer means reviewing the candidates’ experience and knowledge.

If you need a grading plan, then landscape design is a sought-after skill. Hiring a civil engineer is no easy task due to the complexity of the profession. Your challenge is matching skill sets to your project needs.

Visit us if you need help finding the perfect civil engineer for your current project.

Civil engineers are often involved in all stages of construction from site selection to ensuring compliance with building codes. The focus of our topic is the skill set that applies to grading and earth moving.

Having a civil engineer develop and supervise that process from the start ensures higher quality and reduced cost down the line.

If you have any questions about hiring a civil engineer to develop a grading plan for your project, please contact us.