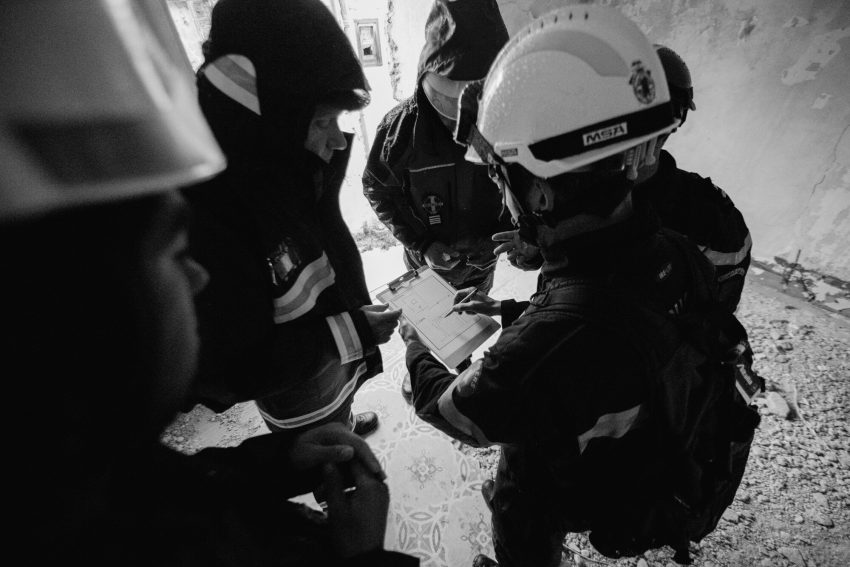 Do you have a project yet you’re unsure whether to hire a structural or civil engineer?

You’ll need either one for house construction, renovation, or other construction projects. In some cases, you’ll need them both. Yet civil and structural engineering have their differences that are often misunderstood.

If you’re unsure about their differences and which one you’ll need, then read on. This guide will help you tell them apart.

This is one of the oldest among the different engineering disciplines. It’s also a general field covering different specialties. It often deals with designs, construction, and maintenance.

It’s a 4-year course offered in universities as a bachelor’s degree. There’s no master’s degree or Ph.D. in this course. After graduating, they can join subdisciplines to specialize.

The work they do include designing buildings, roads, bridges, railways, and airports. They also work on sewerage systems, dams, canals, and pipelines.

They often work alongside or under structural engineers.

As a specialized field, structural engineering focuses on the structural aspect of buildings. Civil engineers may take it up as a later course. They offer master’s and Ph.D. level courses, too.

Structural engineers also work in designing and planning. Yet their main concern is the structural strength of any project. They ensure the safety and stability of the buildings they design.

They assess how different structures can act as support. The aim is to reinforce or counteract loads in skyscrapers, dams, or bridges. They ensure that a planned structure is strong enough to carry its load.

They also inspect the materials used in construction projects and perform analysis on the different forces that can affect the building.

They must have a good grasp of the principles of structural design. They combine this with a solid background in physics and materials science.

They’re also the designated decision-makers. Their decisions in the design phase are crucial. It affects the cost, duration, and safety of a structure.

They also work with civil engineers. Yet their main focus is on structural elements like columns, beams, and girders. They also look after beam-column connections, shear walls, and other support systems.

Do I Need a Civil or a Structural Engineer?

Choosing between them will depend on the nature of the construction project. This includes the type of structure, location, and other requirements.

You’ll need a civil engineer for project plans and designs involving site grading. Their services are also apt for drainage and sewer as well as stormwater and septic tanks.

Meanwhile, projects for a structural engineer include new custom homes and condominium structures. You’ll also need them for renovations to existing structures like decks and patios.

They also work on accessory dwelling units. Ground-up commercial and mixed-use buildings also go to them.

Your project’s location will decide the implementation needs and the engineering design’s responsibility. State and local ordinances will specify the project’s requirements. These are dependent on the structure’s size, type, use, and location.

For example, California might specify a structural worker for a particular project. Meanwhile, a civil engineer might suffice for other states.

Topography and climate are also considered in legislation or ordinances. There are ordinances that specify which one you’ll need. They especially apply to areas near the ocean, rivers, or other waterways.

There are plenty of active seismic zones in California. This can make structural engineers mandatory for seismic or soft story projects.

Civil engineers are the appropriate choice for projects involving the following:

All these involve building a new structure or assessing an existing one. Civil and structural engineers are also needed in cases of structural failure.

Civil engineers will investigate if the building adhered to plans and designs. They’ll also check if the structure underwent proper and regular maintenance.

Structural engineers can also do investigations. They’ll also look into the materials used in construction.

They’ll assess if the concrete or steel, too. This is to see if it has enough strength and resistance for the structure’s safety.

The main tool used by structural engineers is structural analysis. This helps them understand how forces affect structures. They ensure that a building can endure the different types of forces it will encounter.

A civil engineer focuses on the design aspect of a project. Meanwhile, structural engineers specialize in a structure’s integrity and the materials used. They make sure that the structures and materials support the project’s design.

Choosing which engineer to hire depends on the nature of your project. It’s also determined by the ordinances and requirements covering the project.

Are you looking for an engineer to work on your project? Contact us today and we can connect you with reliable structural or civil engineers.